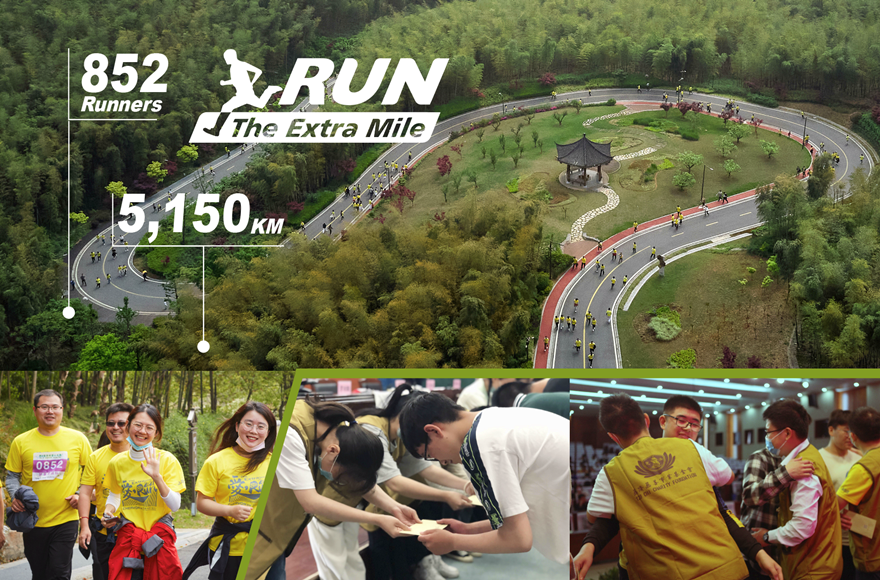 On April 24, the 8th Chervon Charity Run of 2021 was held in Niushou Mountain. Nearly a thousand Chervon runners, parents and families, and Tzu Chi partners, while enjoying the fun of running and reaping good health, challenged Run the Extra Mile and jointly contributed to the "New Bud” charity program.

852 runners fulfilled their goals
We had 852 partners participated in Charity Run this year, 674 completed 5km, 178 completed 10km, the total running mileage was 5150km. Chervon will donate 88,900RMB on their behalf. At the same time, as of the closing of the donate channel at 15:00 on April 24, we received 5029 partners’ support and total raising of 91,181.87RMB this year.
The donation mentioned above will together with the charity funds such as the vegetarian charity sale at the event, raised a total of 200,681.87RMB. After deducting 5% of the audit management fee, Chervon will eventually donate RMB 190,647 to the Tzu Chi Foundation in 2021. These charitable donations will all be used to support the "New Bud" charity program, opening up a broader future for the “New Bud” students.

“New Bud” Power Support Charity Run
Wang Ning, who graduated from Funing Technical College and is now studying in the second year of Nanjing Vocational and Technical College of Science and Technology, is a member of 5km Charity Run team this year.
As a student funded by the "New Bud" charity program, Wang Ning recently won the first prize of the Jiangsu Vocational College Skills Chemistry Laboratory Project. Wang Ning said that he had learned about Charity Run through the "New Bud" activity when he was in Funing secondary school. Today, he finally got in touch with "Charity Run" and make contribution to charity with running.
This year, five New Bud students who are currently studying in Nanjing universities participated in the running, and two of them successfully challenged to complete 10km. They use the power of running to bring more warm power to Charity Run.

“Chervon New Generation”highlight the Charity Run
The little volunteer team composed of 12 "spring second generations" has become a dazzling scenery for Charity Run this year. The oldest of them is 12 years old and the youngest is 4 and a half years old. Whether it is the promotion of the vegetarian bazaar in the square area or the supply station along the runway, they have left behind their hard work.
Keli from OEM, she is also one of the volunteers in Charity Run this year. She is in charge of the vegetarian bazaar in the square. At the same time, she also takes care of the management of 9 little volunteers in the vegetarian bazaar, including her 8-year-old daughter. She said that today the children are very capable and all 300 vegetarian dishes are sold out. At the same time, she also set up the goal; we will come to participate the volunteer activity next time!
In addition to the volunteer team, this year's Chervon Charity Run also has 210 "Chervon new generation" runners who successfully completed the 5km run and won their finishing medals.

The 8th Chervon Charity Run in 2021 has come to a successful conclusion. What ends is an event; what remains unchanged is that Chervon people persist for love, constantly break through and surpass, and achieve better growth. The people of Chervon gather the power of good, and use actions to fulfill Chervon’s beautiful vision-Better Tools. Better World. 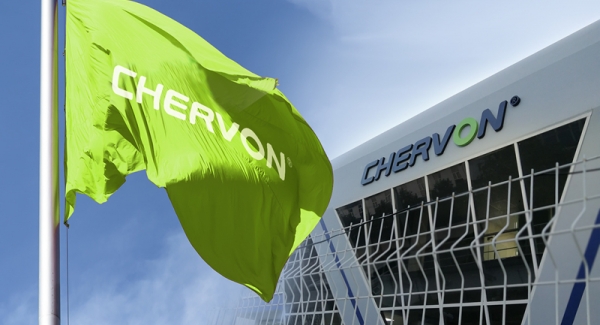 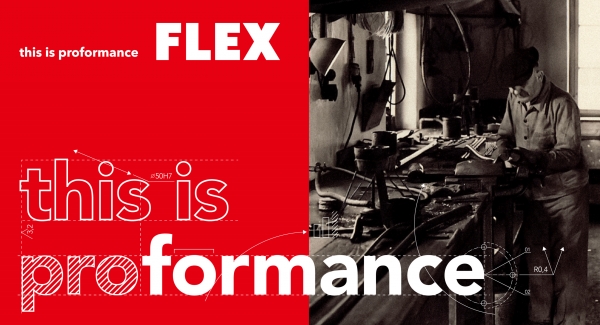 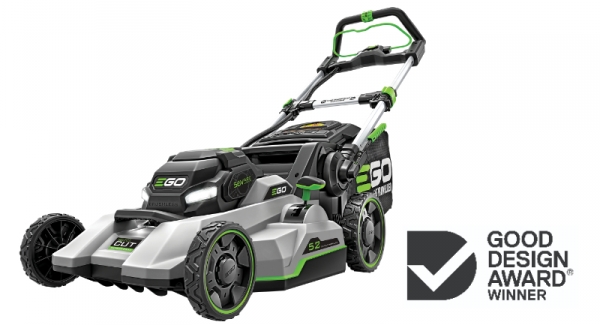 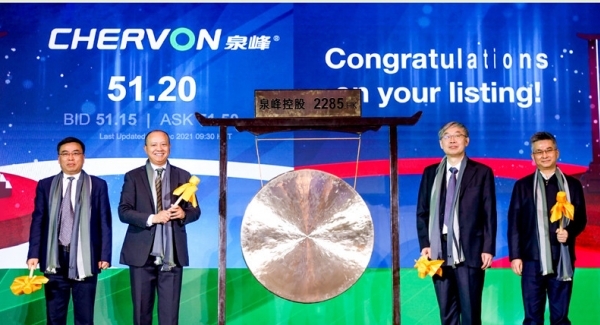 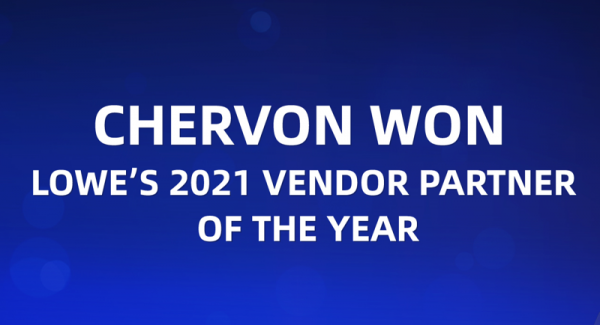